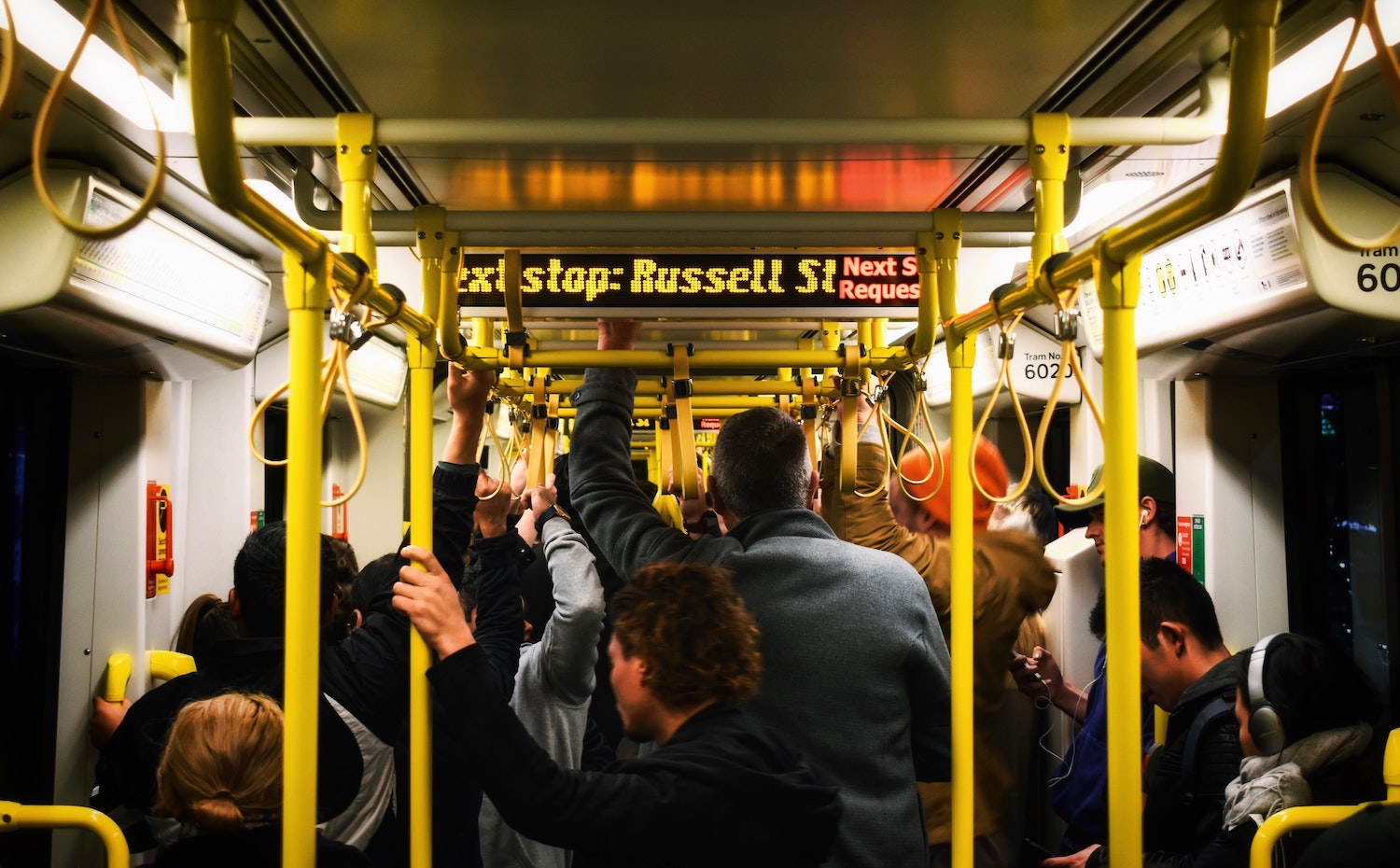 How far is too far to commute?

When weighing up the pros and cons of a potential employment opportunity, it’s vital that you calculate and consider your new commute time. While the commute may not seem as significant as other aspects of a role such as remuneration, training and development, career progression opportunities and team culture, it will be a big part of your everyday work experience. It’s vital to ensure that it’s sustainable for you long-term. If your new commute is going to make you unhappy or add stress to your life, chances are, this isn’t the right opportunity for you.

And it’s easier than you may think to end up with a long commute.

The Australian Financial Review recently reported that commute times have blown out 23% over the last 15 years, with many people working in capital cities commuting for more than an hour each day. In Sydney, an average commute is 71 minutes, in Brisbane it’s 66.7 minutes, while in Melbourne it’s 65.4 minutes.

With commute times increasing so significantly, it begs the question: how far is too far to commute for a job?

It comes down to what you value the most

But the reality is, everyone is different and commuting may be more feasible for some people than it is for others. Perhaps you would consider a longer commute if it meant you could take up your dream job. Or maybe that extra hour spent on a train each day isn’t worth it, and you’d rather spend it with your family – or sleeping!

The important question to ask yourself is what do you value most?

Everyone is different, and there’s no ideal commute time that will suit everyone. In saying that, there are significant downsides to longer commutes.

Know the risks of long commutes

Longer commutes have been linked to increased levels of depression, decreased job satisfaction, obesity and sleep deprivation. In addition, couples in which one partner commutes over 45 minutes per day are 40% more likely to get divorced.

So if a long commute negatively affects your health, happiness and relationships, why do people do it? And is there a way to make it more bearable?

Make your commute work for you

Believe it or not, some people relish the opportunity to sit on a train or bus for two hours each day! Many use this time to read, update social media, watch TV or simply do whatever they like between the responsibilities of work and family.

So there are ways to make the daily commute bearable, and perhaps even enjoyable. If you’re facing a long commute, consider how you can use this time and if it could actually be of benefit to you.

With many people commuting over an hour each day, more businesses are open to offering flexible working arrangements such as work from home days or flexible working hours to assist with missing peak hour traffic. For the right position, it’s worth asking what the employer can do for you.

Know what your limits are

It can be incredibly tempting to go for a job that will offer higher remuneration and better career outcomes for you, but while it may seem reasonable to travel 1.5 hours each way for your ‘dream job’, be realistic. Even an extra 30 minutes added to your commute will take an hour out of your day. That’s five hours per week less than you’d usually have. Can you justify it?

It might mean giving up a sport that you love. Or spending less time with your family. Something has to give. When it comes to commute times, know what your limit is and what would be sustainable for you long-term.

If you’re facing a career opportunity and need help deciding what’s best for you, our recruitment consultants can help you work out your needs and develop a plan. Or if you’re an employer trying to decide how commute times might affect the long-term prospects of your candidates, we’re here to guide you. Reach out for a free chat today. 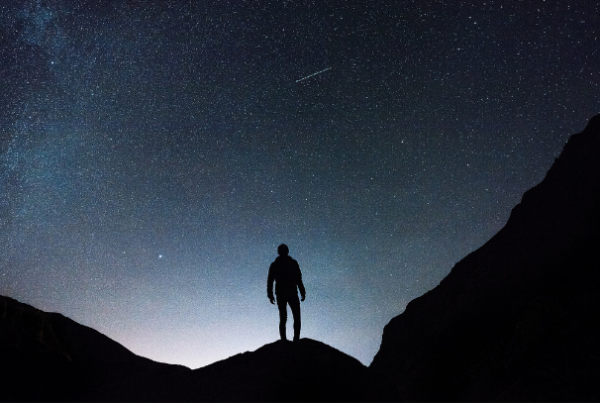 Ace Interviews With The STAR Method 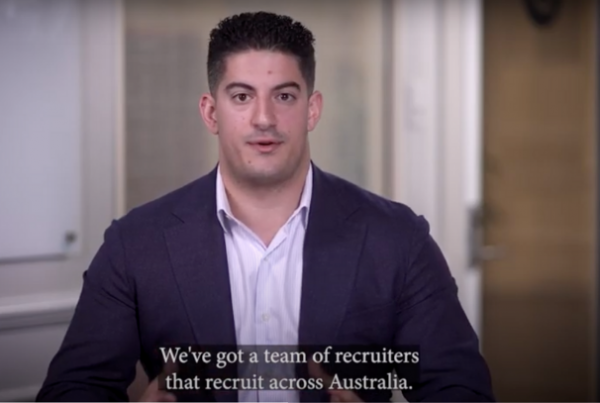 The Recruiter for Mortgage Brokers 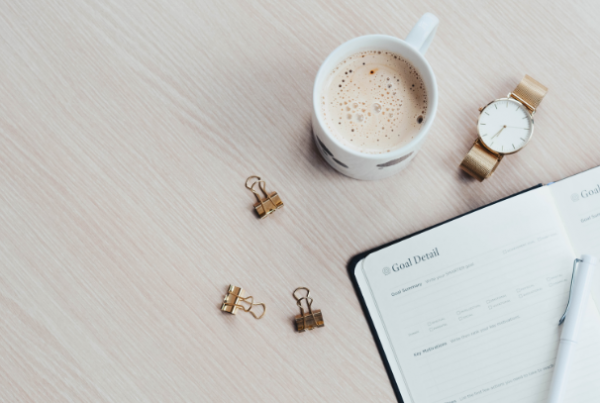 Making The Most Out Of Your Workday