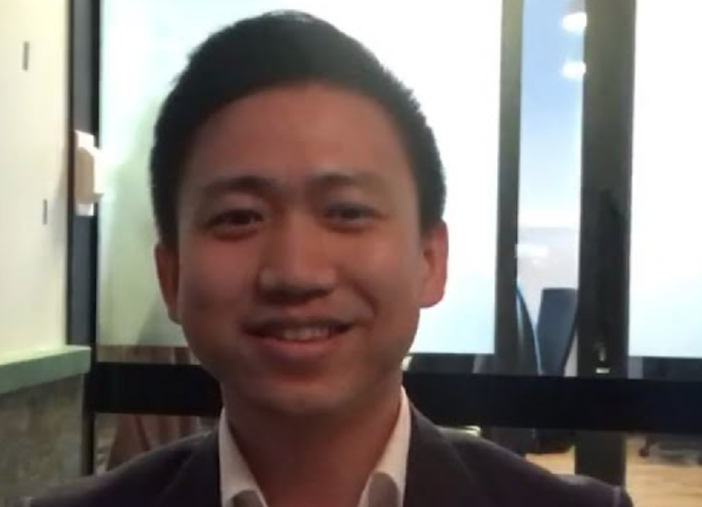 What a pleasure it has been working with Shaun in several capacities over the past few years. We initially worked with him as a young, ambitious candidate over three years ago. When we met him he was working as a banker at a subsidiary of one of the big four banks, and we helped him capture an opportunity in the specialised mortgage broking space. He says it’s one of the best transitions he made in his career!

More recently, we worked with Shaun as our own client, helping him place a candidate in his current company. It’s not often you get to help someone out from both sides – as a candidate and a client, but it’s been great helping Shaun out and so rewarding seeing him succeed in his career as a young professional. 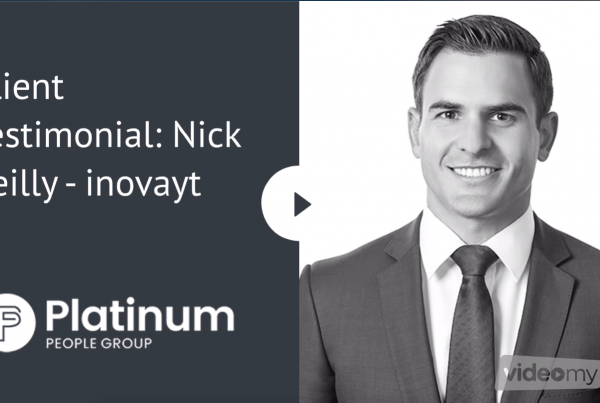 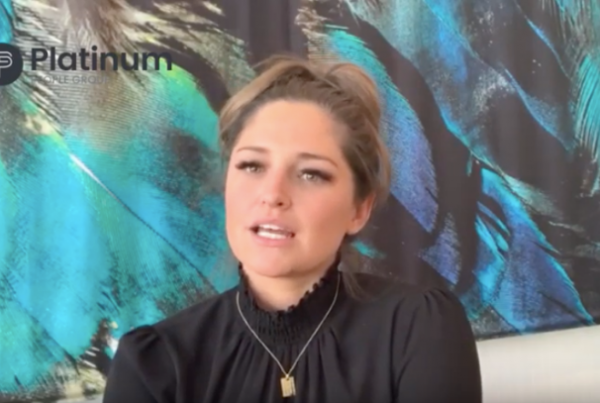 A Testimonial From Tash 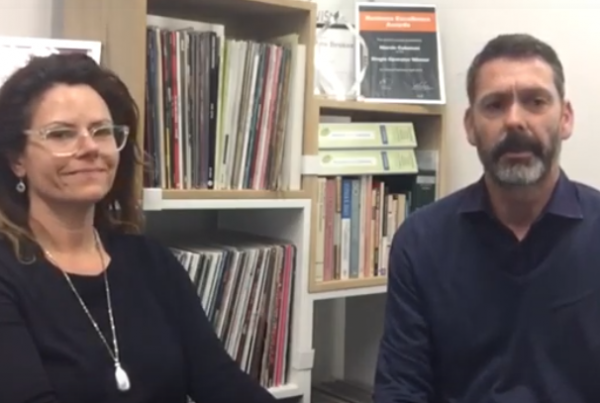